A wealthy American business owner paid $400,000 to kill a rare black rhinoceros in Namibia in an apparent desperate attempt to prove his manliness. He will now be allowed to import the animal’s taxidermied remains into the U.S. in order to show them off. Vile Chris Peyerk of Shelby Township, Michigan, shot the rhino, one of only about 5,500 left in the world, last year and just received a permit from the U.S. Fish and Wildlife Service to import the animal’s skin, skull, and horns so that they can be used as trophies of his kill. These animals are protected under the Endangered Species Act, which means that any hunter who wants to import their body parts must submit an application that must then be approved.

Peyerk is the president of Dan’s Excavating, Inc., a company that he inherited from his father, Dan, who was also a trophy hunter. His mother, Charlotte, and brother, Mark, were fined and their hunting licenses were suspended in 2013 after they admitted to killing a grizzly bear illegally in Alaska.

Peyerk and his cronies are, of course, shouting hunters’ favorite old line about “conservation” to justify the killing, but you don’t conserve species by killing them. And you don’t help African communities by killing off the animals tourists travel to the continent to see. NPR reported, “Nature tourism generates 13 to 15 times more revenue than trophy hunting.”

Howard Siegel, author of Ordinary Beasts: Hunting and Cultural Psychopathy, studied pro-hunting books and interviewed hunters in an effort to determine why they kill animals. He concluded the following:

“[S]ports hunters take great pleasure in shooting animals. … That’s the reason they do it. … It is killing without a purpose other than the self-pleasuring of the hunter.” 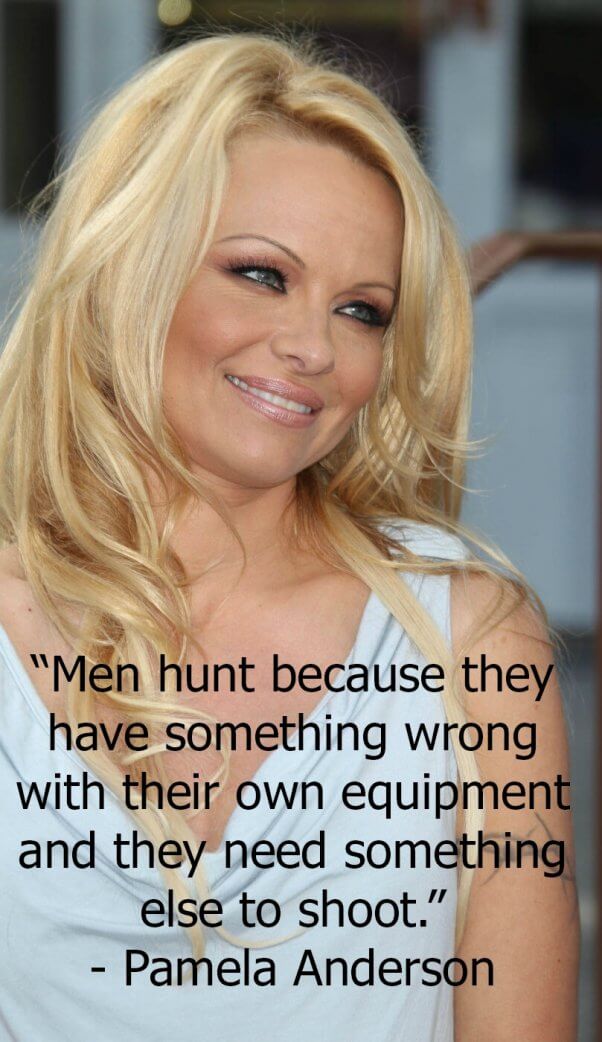 If We Can't Have Selena Gomez's Dog, at Least We Can Have Her Incredible Shoes