Scared Little Animal Hitches A Ride All The Way To Safety

Sometimes, the best thing we can do to help someone is just to be there for them. 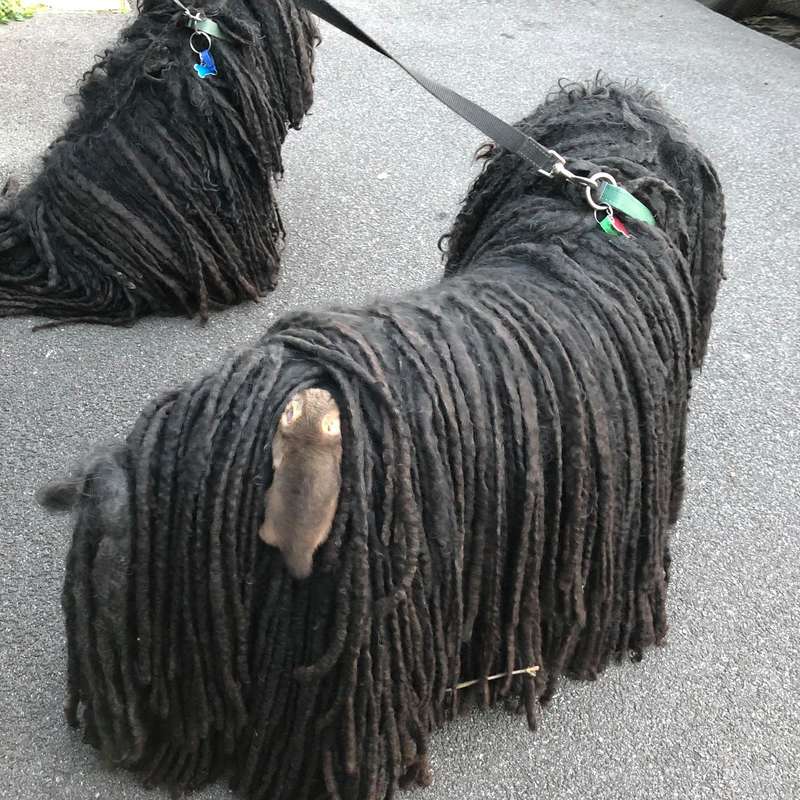 Yesterday, Melbourne couple Sally and Jon Watkinson found a baby possum nestled in the fur of their dog’s corded coat.

With nowhere else to turn, it seemed the frightened animal put his trust in the puli, and he was not disappointed. Dogs and possums do not typically get along, but both Watkinson’s dogs surprised their mom with their calm reactions to the little hitchhiker.

“Hugo and Kato seemed to barely notice it was there,” Sally Watkinson wrote in a Facebook post. “It's most surprising that Hugo was not barking frantically at it. Apparently, Kato was seemingly oblivious also.” 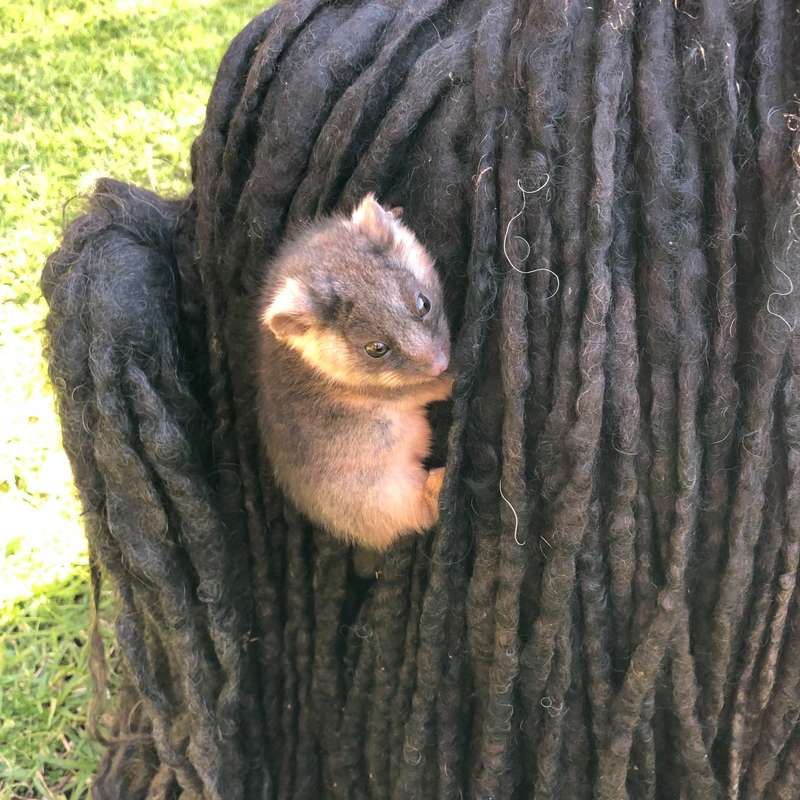 After getting in touch with wildlife rescues, the couple walked their dogs to the vet with the possum still attached, so that the little animal could be checked for injuries.

The young possum seems to be doing well and stayed at the vet overnight before being transferred to a wildlife carer. Watkinson noted that the possum will need some hand-rearing before being released back into the wild. 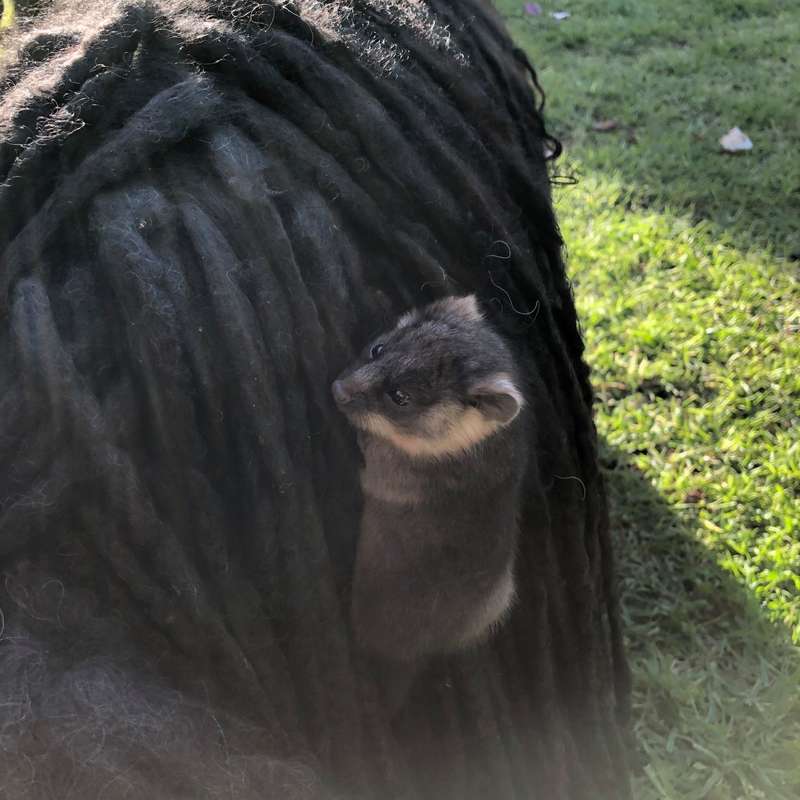 “I think he will be OK," Watkinson wrote in a response to a Facebook comment. "[He's] probably not quite weaned yet but seemed well enough and was clinging on for dear life. I think he found the right dog for that. His eyes were pretty bright still.”

While the possum is now safe, the Watkinsons are not finished helping the little animal — they've asked local animal control to let them know if they find a possum who could be the baby's mom. “Apparently, if you catch them soon enough they can successfully be reunited,” Watkinson wrote on Facebook.

It just goes to show that treating someone with kindness can make all the difference. Especially for one scared baby animal who had nowhere else to turn.

“They both just seemed to accept it being there,” Watkinson said.